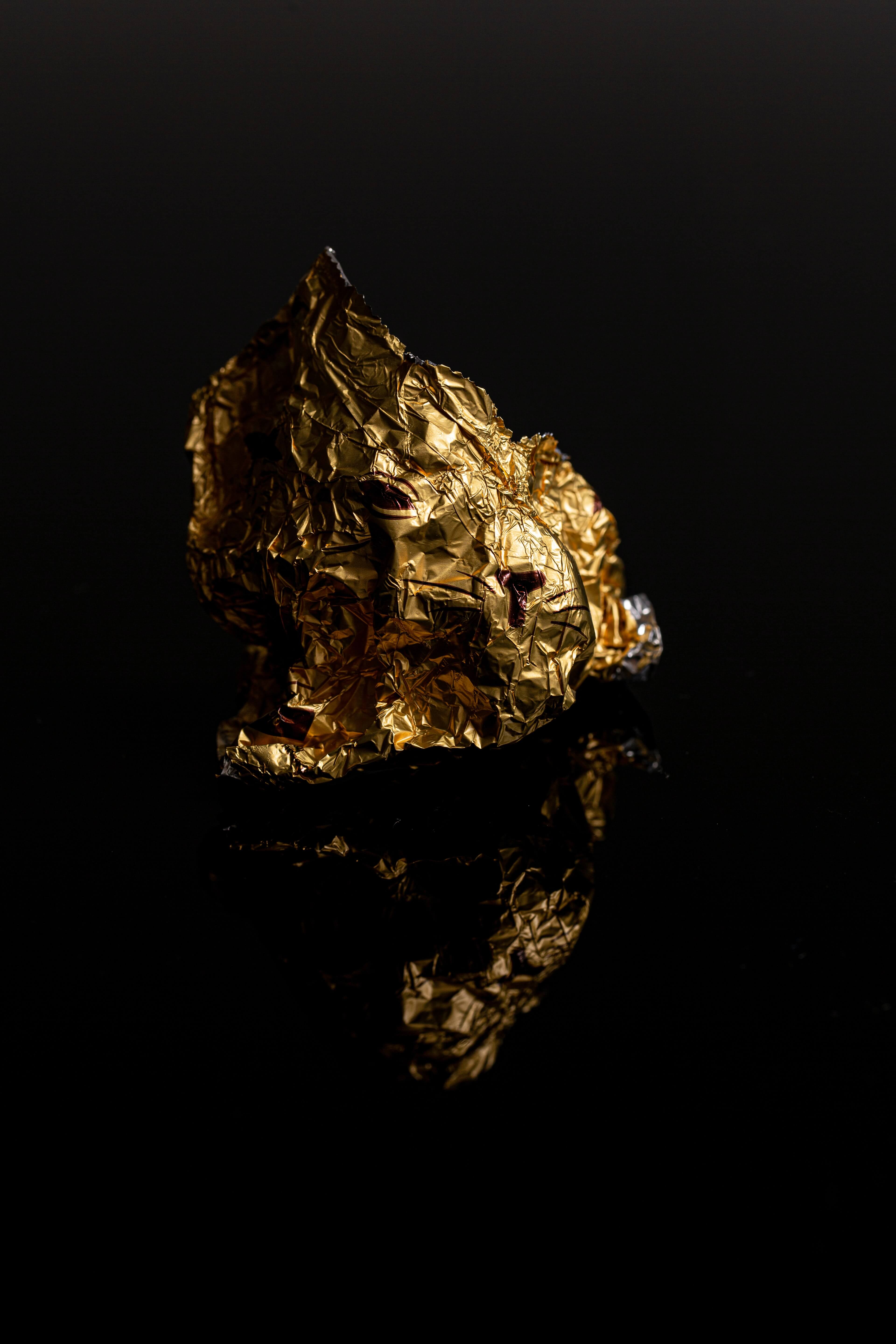 Pay Yourself First to Pay it Forward

Have you ever heard the saying, “the rich get richer?”

Well it’s true. Anyone can be wealthy with discipline and patience. By paying yourself first you can compound your savings and see compounding returns at work for you faster then someone saving less income. Some people save nothing and that is the worst bad habit of all. You’ve probably heard the saying, “It’s not what you make, it’s what you spend or keep.” Also true, once you hit a certain amount of investments, compound interest or compounding investment returns takeover and begin to snowball. You would be surprised how many fortunes were built on saving a lot of a little income.

“Can anybody remember when the times were not hard and money not scarse.”

No matter what, always pay yourself a portion of what you make in both good times and bad. John Templeton use to save 50% of his income so he would always be able to take advantage of buying opportunities. That is an extreme number, but achievable with the right mind set. 20% is considered a great number but the main thing is to start with something, (ie.5%). If your employer matches a percentage of your income take full advantage of the matching amount. Whatever your amount is that you decide to put away, you must stick to it in both good times and bad. The laws of compounding can punish even one missed contribution and you need to keep them going. Don’t think of it as what you can afford to put away, think of it as paying your favorite bill, your freedom bill. After all, once you have reached a point with your investments you will have freedom.

There are people who make high incomes and still become broke because they do not pay themselves first and simply spend. That’s why there are many examples of celebrities and professional athletes broke. Many people depend on their job as their primary income. Warren Buffet say’s you should never depend on a single income and you should diversify your savings into investments to create additional income.

An example I heard recently was about Theodore Johnson. His first job was for a new company called United Parcel Service in 1924 at the time. He never made more than $14,000 per year in the company and worked there his whole career. He saved 20% of every pay check and Christmas bonus and put it into the company stock. Over time and with good old-fashioned patience, Theodore Johnson saw the value of his UPS stock soar to over $70 million by the time he was 90 years old. The key to success like Theodore Johnson is to make your savings automatic.

William and James with investment strategies completely different. Both twins have just turned 65. William got a jump start on his brother, investing $4000 per year at the age of 20 for 20 years. At 40 he stopped funding the account but left the money to grow in a tax-sheltered environment at the rate of 10% per year. James on the other hand didn’t start saving for retirement until the age of 40. Like his brother James invested $4000 annually with a 10% return, but kept at it until age 65, or 25 years in total.

William the early starter, invested a total of $80,000 ($4000 per year x 20 years), while James the late bloomer, invested $100,000 ($4000 per year x 25 years). The power of time and compounding is shown with this example and William, the brother who started early and stopped saving before his brother even started ends up with almost $2.5 million. James who saved all the way to 65 but started later has less than $400,000. That’s a difference of more than $2 million! The lesson… just like the best time to plant a tree was 30 years ago, or longer, the second-best time is today!

Often a good way to save is when you don’t see the money in the first place. i.e. Directly off your cheque or debited out of your account on each payday. Once you don’t even see that money coming in, you’ll be surprised how you will adjust your spending. Pay yourself first and set it up today. Most people associate savings with, “losing something.” (i.e. your money). However, it is a deposit on your future and you will need to change that association to something that makes you happy to save and invest. Or you will avoid it and miss out on the power of compounding savings and returns. Compound Interest is such a powerful tool that Albert Einstein once called it “The most important invention in all of human history.”

“The core concept of successful investing is simple: Grow your savings to a point at which the interest from your investments will generate enough income to support your lifestyle with out having to work.” -Tony Robbins.

“To have unconventional success, you can’t be guided by conventional wisdom” – David Swenson.

“You have to make the shift from being a consumer in the economy to becoming an owner-and you do it by becoming an investor.”

“It is not realistic to finance a 30-year retirement with 30 years of work. You can’t expect to put 10% of your income aside and then finance a retirement that’s just as long.”

"Once you have built up your investments to a critical mass where you have enough to be financially free, you will need to turn your nest egg into an income stream."

Quick Links
Who we are
Services
Become a client

Thank you! Your submission has been received!
Oops! Something went wrong while submitting the form.